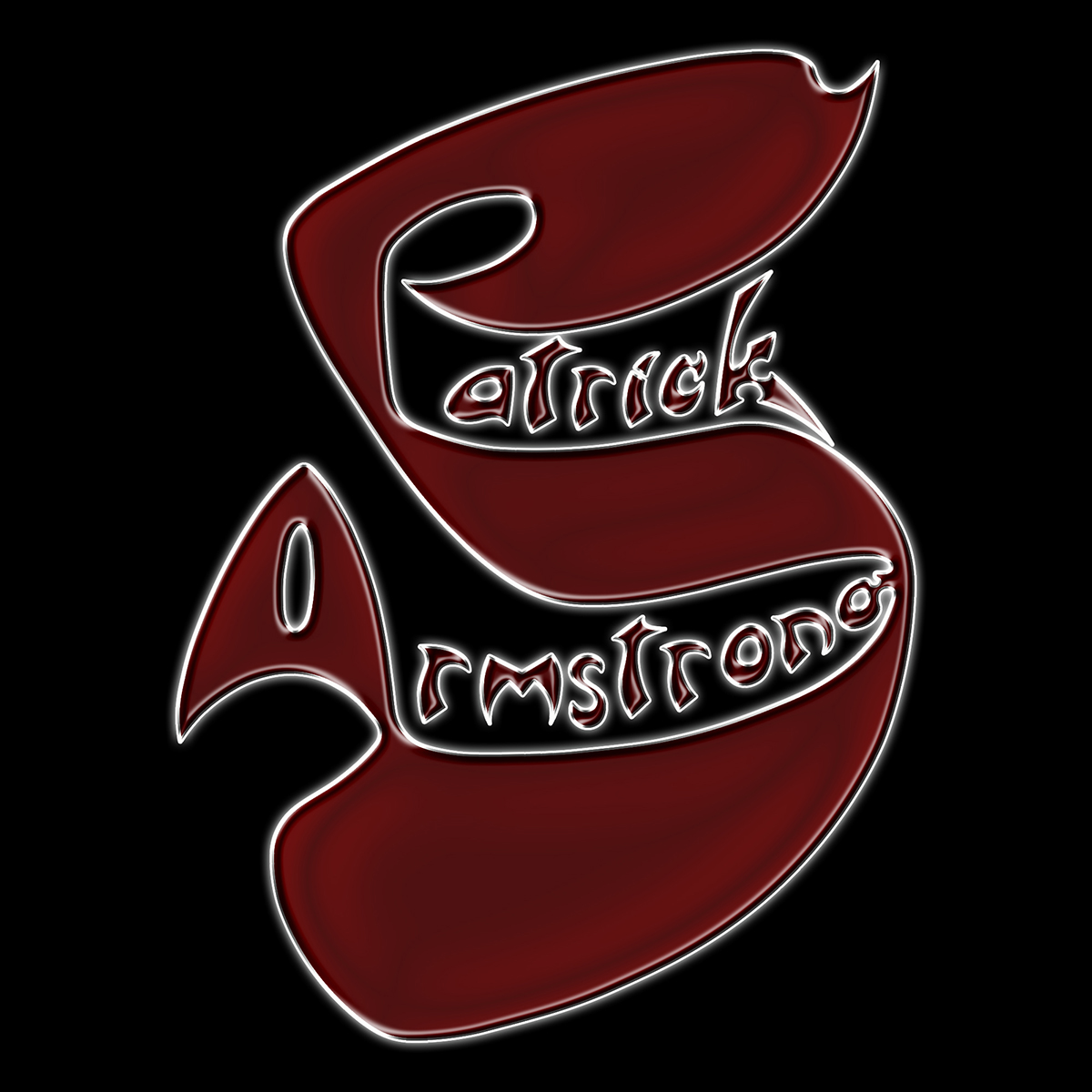 A lifelong fan of film, I find the filmmaking process at least as interesting as the final product.

Sports documentary about the greatest rider in the world of showjumping.