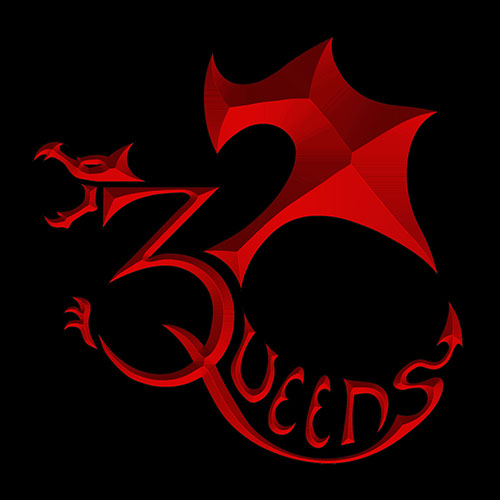 The Realm of Leiara is a land without a king. Political instability has created opportunities for Evil to plague the people as civil war rages between the three princesses who would be Queen. Adventure beckons the brave.

The southwest quarter of Hyracanum is where the Realm of Leiara can be found. It is a land pitched into civil war in the wake of King Huron’s disappearance. Nobody knows if the king has been assassinated or has abdicated and fled, but his three daughters, Vessinia, Orregil and Merran, are at war with each other for supremacy of the land.

The realm is roughly divided into three regions, each one loyal to a different princess. The northernmost region, Vessinia, is locked in active war with Orregil and both have an uneasy truce with southerly Merran, which has dominion over certain islands of the Kaboska Sea. Merran covers the southern sweep of the realm but also maintains a strategic foothold on the north side of the Bay of Leiara and it borders Eramosk, the Silent Kingdom.

Divided as it is by civil war, the realm is increasingly open to outside threats, such as the orc menace east of the Stettland Plains, the sahuagin who harass Leiara’s Sea Barons or the machinations of neighbouring kingdoms Tamilia and Eramosk. Tamilia has gone so far as arranging a marriage between Crown Prince Reguile and Princess Vessinia.