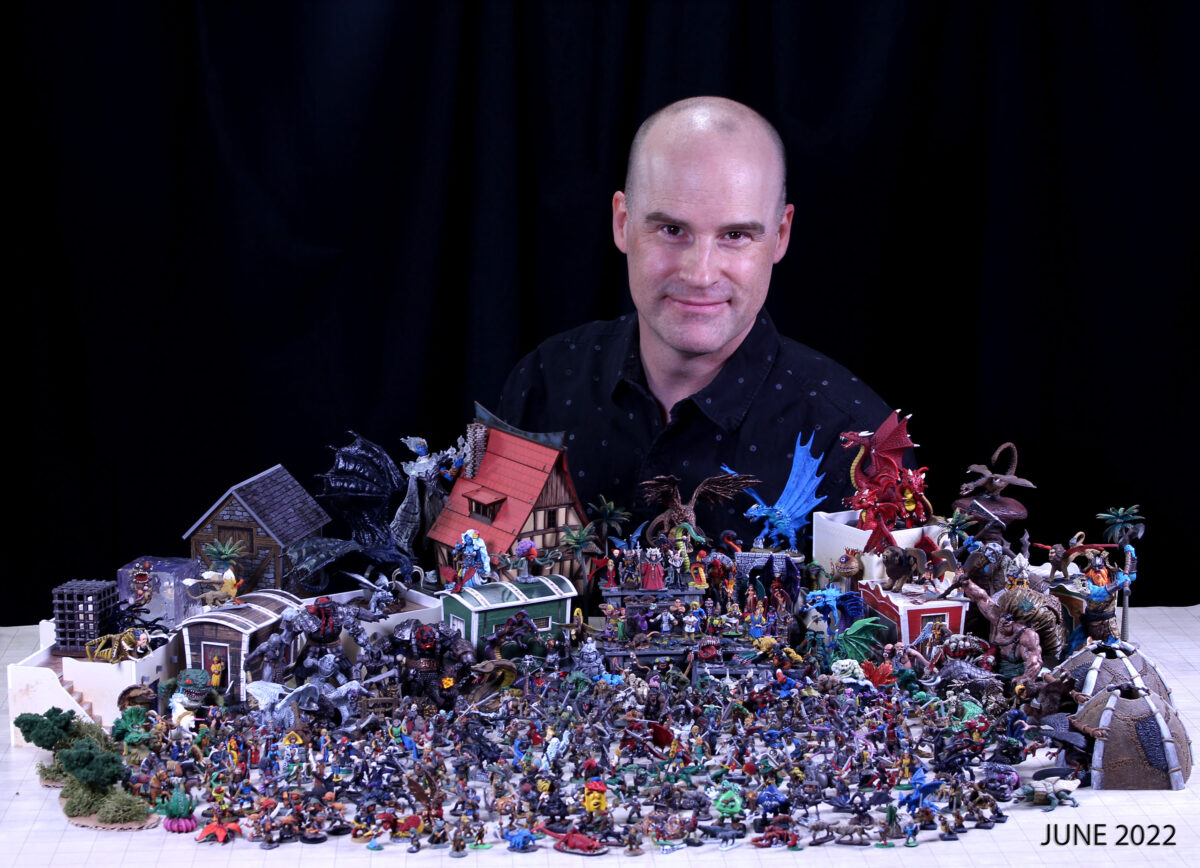 House rules are arbitrary and used according to whim. However, this set is intended to make Hyracanbum feel more cinematic and the logic behind each rule is explained.

Roll initiative every round instead of just once and sticking to that order.

Reason: Combat is a chaotic mess where fortunes can change unexpectedly, not an orderly dance.

When your number comes up in initiative, the player has five seconds to decide on a course of action or lose that action to indecision.

Reason: It takes so long to get around the table in combat that every player has ample time to figure out what they want to do. No excuses.

Firing into a melee carries the risk of hitting an unintended target. If you roll a 2 on your attack, the shot hits a randomly determined target besides the intended in the line of fire.
NOTE: the Crossbow Expert, Sharpshooter and Spell Sniper feats nullify this rule.

Reason: Unless you are a Robin Hood-level archer, shooting into a group of people, or even just a couple, carries a risk of hitting the wrong target.

On an attack roll of 1, you automatically lose any further actions that round and roll next round’s initiative at Disadvantage.

Reason: There needs to be a counterbalance to the critical hit rule and slipping in the mud or having sweat run in your eyes should set you on your back foot.

Rangers gain Advantage to attack rolls against their favoured enemy.

Reason: Being an expert on one’s opponent should convey some extra edge in a combat scenario.

There are a few:

The ability to read complicated text is limited to classes with a literary aspect such as Bards, Clerics, Rogues, Warlocks and Wizards, as well as those of Acolyte, Charlatan, Guild Artisan, Noble or Sage background.

There is no such thing. There is, however, Gnomish chain-mail which has the same properties.

In general, a Player Character says what the player says. Sometimes we say embarassing things, however, and players may take back what they said, unless another player or the DM invokes this rule and a d6 roll by the player results in a 6.

Reason: It makes for great comedy when paladins swear!