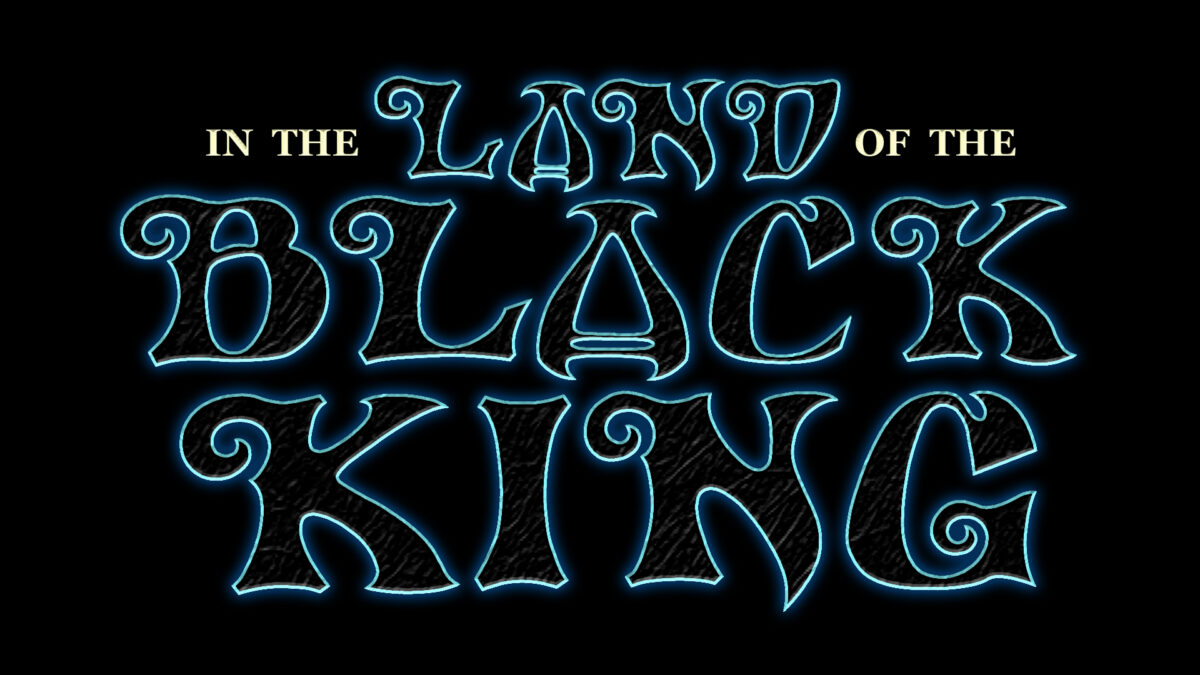 The same day the party re-united Mazerit Sabal with his son, a skyship from the Skyrealms docked at the Wizards Tower of the University. Flush with wealth from their rescue mission, Gilbert and Villitch paid the ship a visit where the Tinker Gnome got to know Captain Vanita.

The party was then hired by a friend of Sabal’s, an apothecary named Gevik Tovoya, who needed some potions delivered to Lord Gepasola in the city of Meradon. They had just arrived on the skyship and were overdue, so the party left as soon as possible and reached Meradon by dusk, hearing tales of the Wolf of Wexam from the townsfolk of Brissen on their way there.

After delivering the potions to the Louly Estate where Gepasola’s brother Farakeeno accepted them, the adventurers made inquiries about the standing reward for whoever ca kill the W9lf of Wexam, at large across the region for nearly two weeks now after lying dormant for a generation.

The adventurers took up positions at a ruined old watch tower on the grounds of the Louly Estate where the Wolf of Wexam was expected to be. The beast showed up along with a pack of wolves, all of which the party defeated. In the aftermath, the Wolf of Wexam reverted to human form – that of Lord Gepasola. The potions from the Skyrealms had been keeping his lycanthropy at bay but when the supply was interrupted, the Werewolf returned. Yet, his brother Farakeeno had accepted the potion and still the wolf came, which begged the question why he would willingly allow his brother’s curse to go unchecked.

In any case, the party had killed a noble. Such a crime would not go unpunished, so they made a strategically silent exit from the estate and the city after leaving a note of explanation that they had lifted the curse from Wexam and, as do-Gooders, no reward was necessary and they were off to their next quest.

The adventurers decided to press ahead and follow the quest of the treasure map rather than go back to Ludinium.