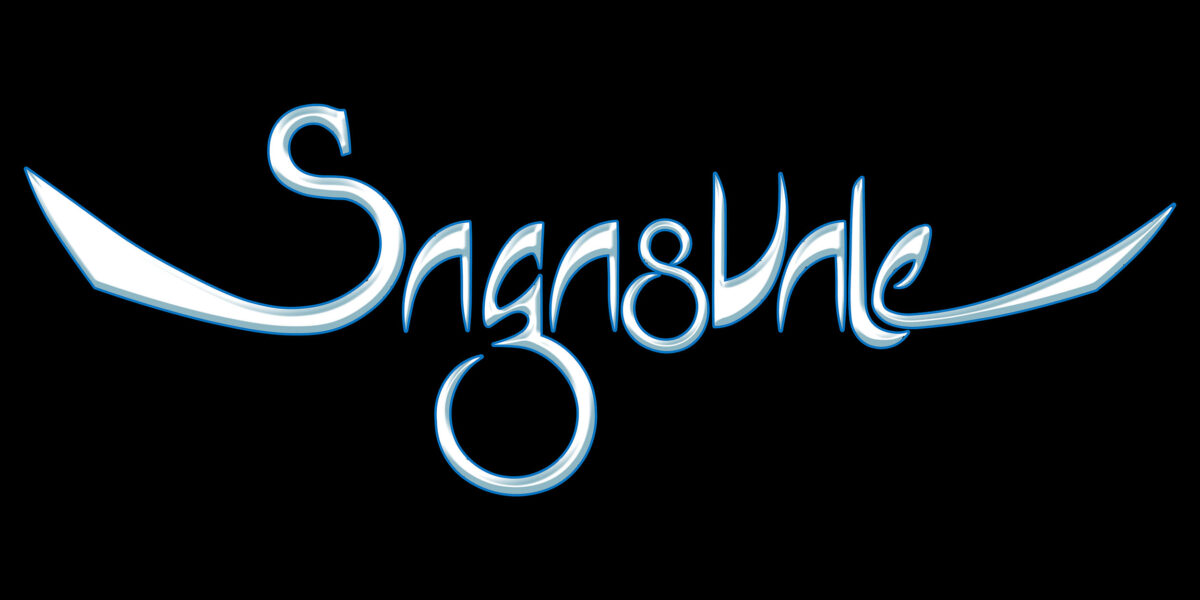 Originally part of the XANTHIUM SEA campaign, Sagasvale turned out to be a setting in its own right.

High above the world, in the Eastern Central Mountains, may be found the ancient and mythical Sagasvale. Civilization first took root there with the creation of Dragonborn and Kobolds. Dwarves were then created to oppose them and millennia of conflict ensued. The Gods finally made Humans to act as intermediaries – and as explorers, which they excelled at, spreading out over the disc of Hyracanum over the next 20,000 years. To the outside world, it is the stuff of legend, but it is an actual place with its own people and politics.

The Commonwealth of Twelve Kingdoms is reigned over by Dragonborn and each one is identified by the oldest living Dragon in the land. Petty nobles may be any individual of any race as promoted by the royal house of each kingdom, but royal bloodlines are ordained as the province of Dragonborn alone. Almost all Dragonborn are of Noble background.

At an altitude of 10 miles, Sagasvale is subject to extreme weather patterns as the heat of the Sun passing overhead bakes like a desert by day what is a high-altitude frigid mountainscape by night, lashed by rain in the intermediary hours. In Sagasvale, one truly does experience all four seasons in one day.

The land is all rugged mountains surrounding the Great Lake Xanthos, which drains out through the Xanthium River to the sea thousands of miles away. Vegetation that grows here is not like anywhere else. Dense scrub-grass covers open ground level enough to sustain it and cactus-trees form the forests that cluster around lakes and rivers.

The Commonwealth of Twelve Kingdoms

All PHB races and classes are available in this setting. Dragonborn, Dwarves and Humans are the most common.

Religion is split along race lines, with Dragonborn naturally being devoted Dragon Cultists and Humans and Halflings recognizing the Creator Gods. Dwarves, as always, worship only Moradin, and Elves and Gnomes stay faithful to Titania and Oberon.