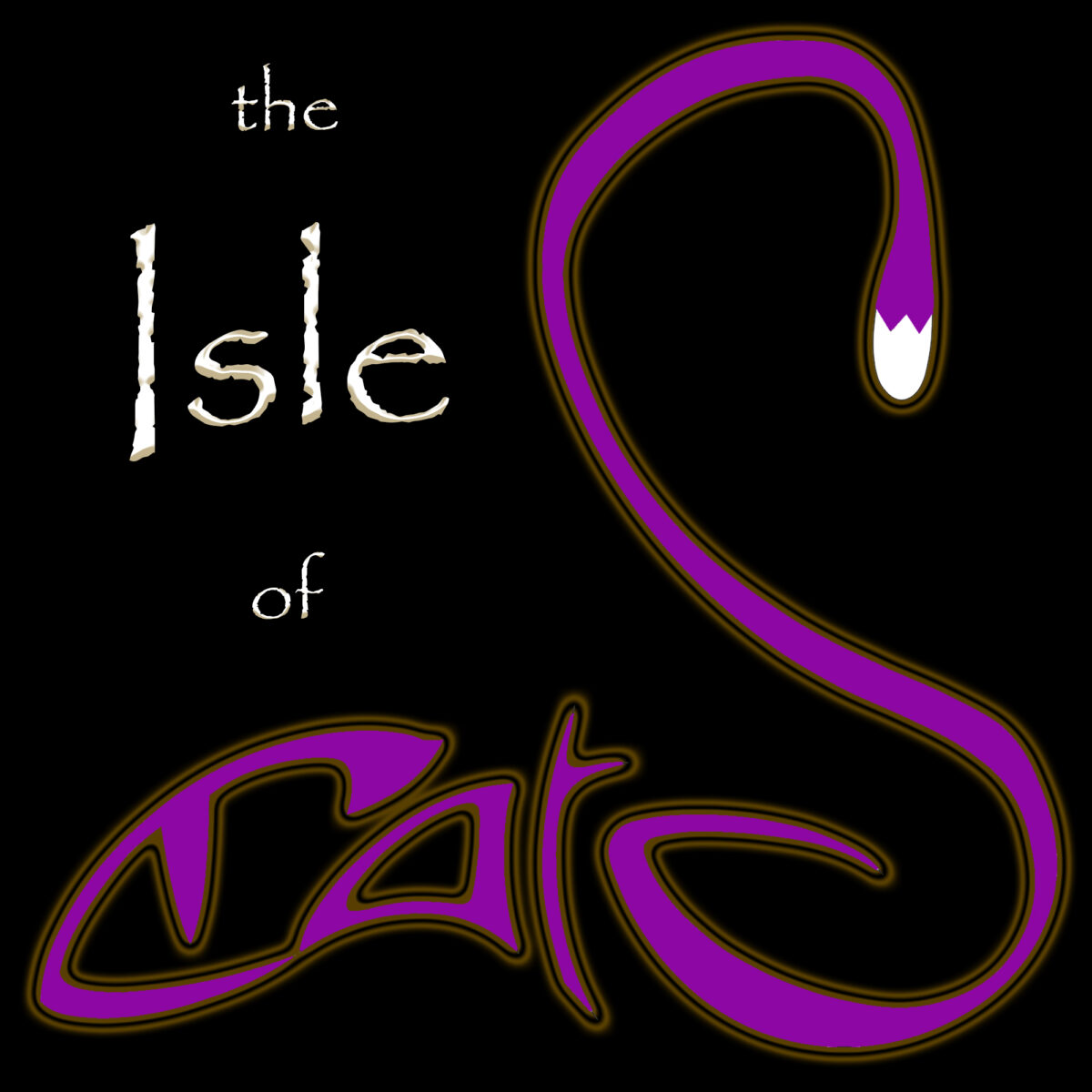 The adventuring party bought horses and rode out from Primovia heading east and, after a few days, they had reached the town of Dyriibas where they heard tell of danger. Traffic up ahead on the High Road had been disrupted by Goblin highwaymen for the past couple of weeks and they were known to have an Ogre in their midst.

The party met the villains on the road and the combat went well for them, with seven dead Goblins yielding a total reward of 350 gp and the rest driven off. Although they were heroes, the party was such an odd assortment of unlikeable types that their stay in Dyriibas was very short.

On the road again the next day, Zedicus spotted a broken tower downriver from the bridge where they did battle with the Goblins. Investigating, the party found a slimy dungeon full of dangerous oozes and a pair of Mimics. After withdrawing, the adventurers made camp at sunset in the ruins.